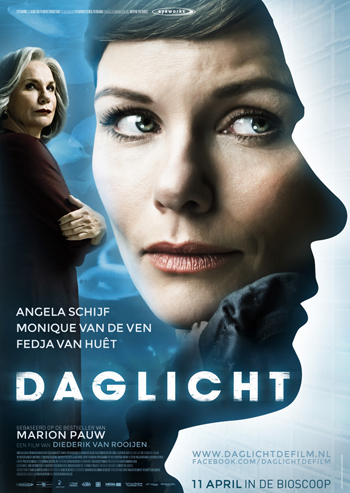 Staying over at her mother’s house, the ambitious lawyer and single mother Iris happens upon a dark family secret. It turns out a brother whose existence she was not aware of is in a penitentiary clinic for a brutal double murder. Iris takes her brother’s fate to heart and tries to get him exonerated, but during the attempt finds even more gruesome secrets. Adaptation of Marion Pauw’s novel, which was awarded the Gouden Strop.