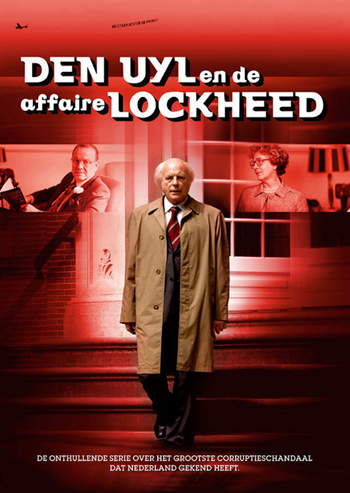 TV series in three parts about the Lockheed affair, the largest corruption scandal in the Netherlands to date. When it is revealed in 1976 that Lockheed has bribed ‘a high-ranking Dutch government official’, prime minister Joop den Uyl immediately knows reference is made to Prince Bernhard. A reconstruction based on facts with speculative additions, in which the Den Uyl family is a mirror for the confusion caused by the affair and the role Joop den Uyl played in it.