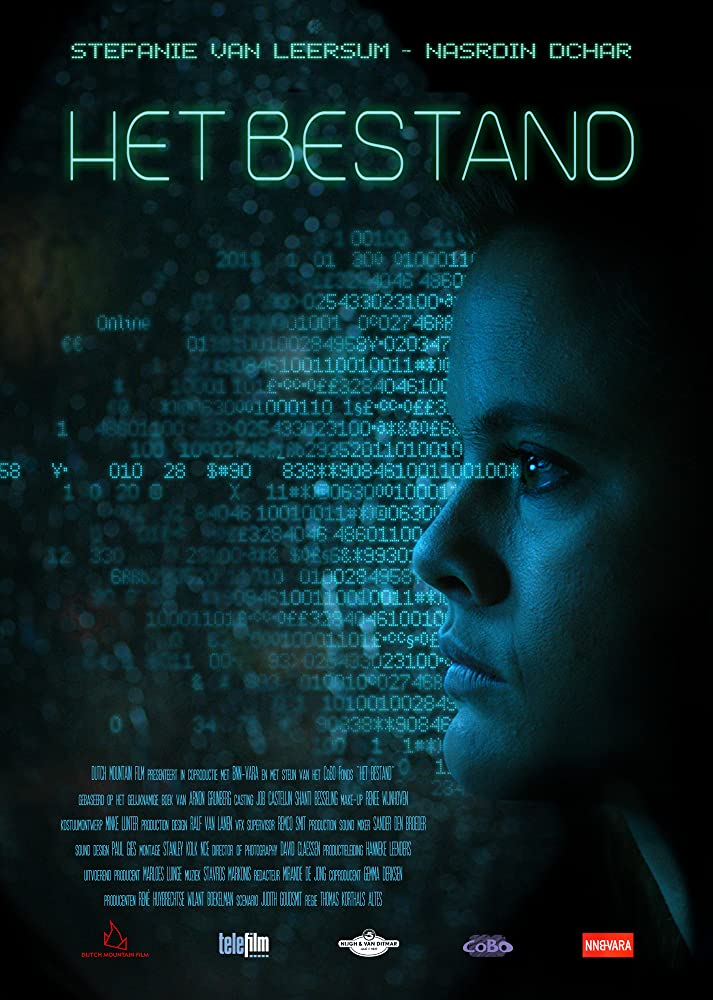 The hyperintelligent girl Lillian rather has a life of numbers then a usual life. She get’s approached by a security firm for a job, which maybe could give her access to the bank her diseased father worked for. Once there she figures out that nothing is what it is and that many people act as other people. When she meets the idealistic and fearless hacker Almond, she immediately falls for him. Until she sees that he’s willing to make victims, even when they are innocent. What sacrifice is her idealism and revenge worth? 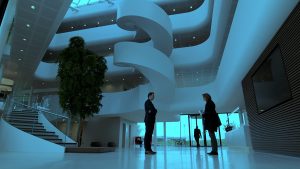