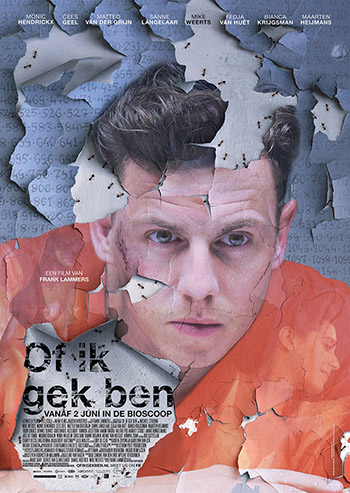 The Succesfull young artist Benjamin has totally lost it when he finds himself in a prison for the mentally ill. He remembers nothing of the horrific assault he committed. Life in the clinic is absurd and ruthless, but slowly Benjamin comes to terms with himself as he realises what a narcistic and shallow person he was before he ended up in the clinic. Free at last, he reconnects with his old friends but he soon finds out that not everything was as he thought…