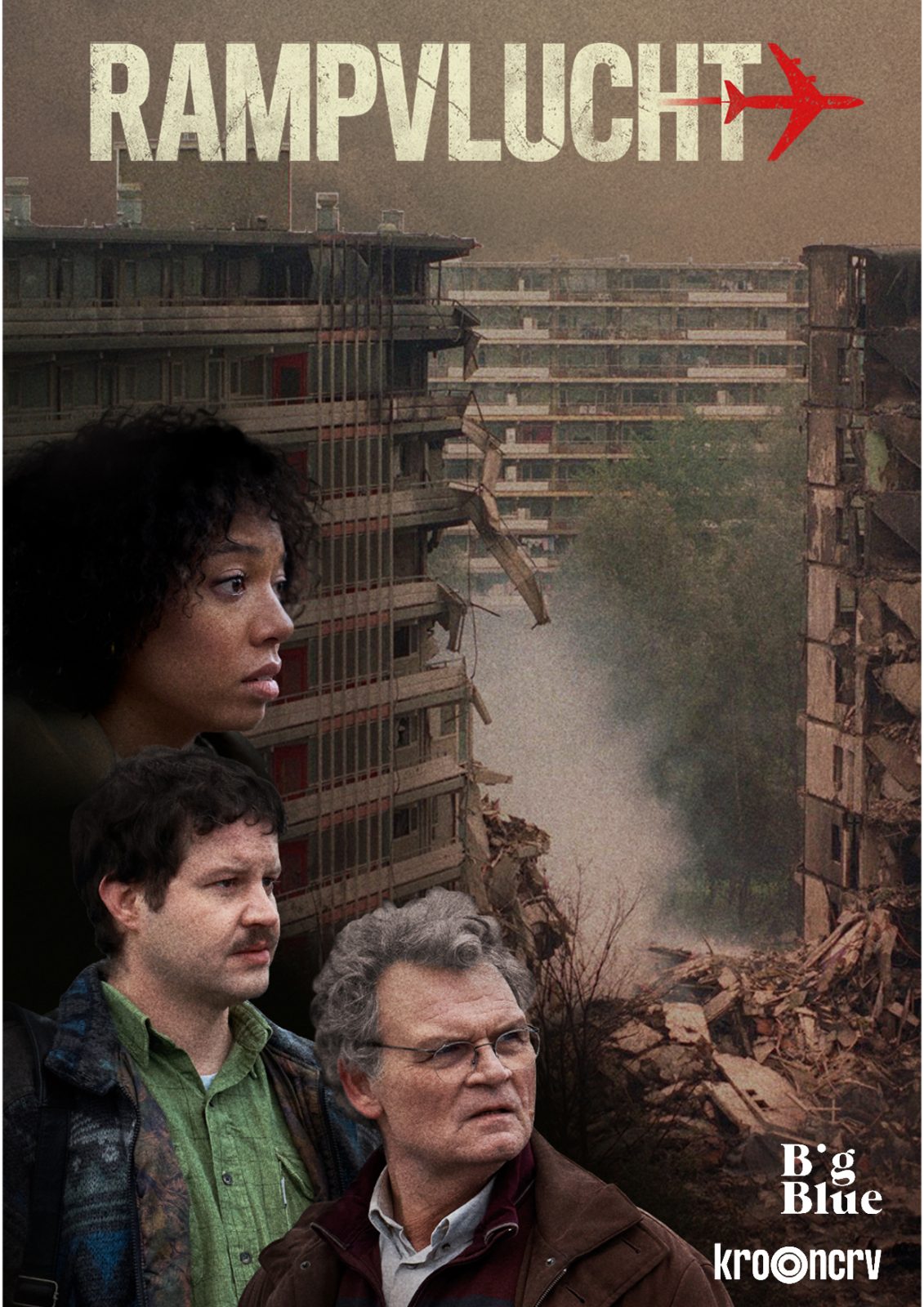 October 4th, 1992, 18:36. A Boeing 747 crashes onto two jam-packed residential high rises in the Amsterdam Bijlmermeer. It’s Hell on Earth: burning residents jump from their balconies, families are suddenly torn apart and rescue workers try to find their way through the thick smoke, searching for survivors beneath the rubble. But they find none. It was an Israeli cargo plane, passing through the Netherlands on its way from New York to Tel Aviv.

The Dutch government soon claimed the airplane only carried perfume, flowers and computer parts. Yet both residents and aid workers are left with questions: Why did so many people start suffering severe health complaints after the disaster? How can the plane’s black box have gone missing? Who were the men in ‘white hazmat suits’, who were seen carrying something off from the scene? And why did the aviation authorities take the huge risk of leading the plane over a densely populated area, instead of letting the pilots make an emergency landing in the fields outside of Amsterdam?

Almost everybody accepts the official account of the disaster, and they go back to business as usual. Except for our three protagonists, they start to look for answers.