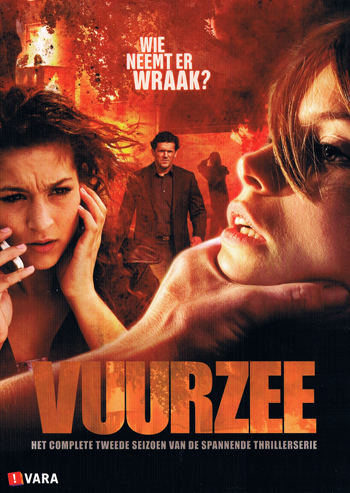 Rest seems to have returned in Boedzand until a baffling message arrives: the attacker of Yasmin is released for lack of evidence. Everyone is outraged, especially the Aslan family. The night he is released, the home of his wife is set ablaze. When more fires follow fear grabs quickly around. Who is behind the fires and why? Is there anyone out for revenge? Has it something to do with the mystery of Yasmin?